The chapter “Khukat” – “The Law”, which we are reading today, is very rich. At the very beginning, the law on the red heifer is being dealt with. As stated in the Great Commentary – “mothers of the golden calf.

” The laws of ritual purity are given. And it tells about the death of three leaders of the generation of the desert: Miriam and Aaron – the sister and brother of Moshe, and Moshe himself. In general, the chapter is the deepest in content.

If they had not begun to fulfill the laws, except for those that they could explain to themselves, they would not have been worthy, God forbid.

The Almighty chose to test them with the law of the red cow, and no other, since it is this law that is the furthest from human possibilities of comprehension.

After all, the same cow has two diametrically opposed functions! On the one hand, it purifies the tmeim, the impure, on the other hand, it makes the theorim, the pure, impure! 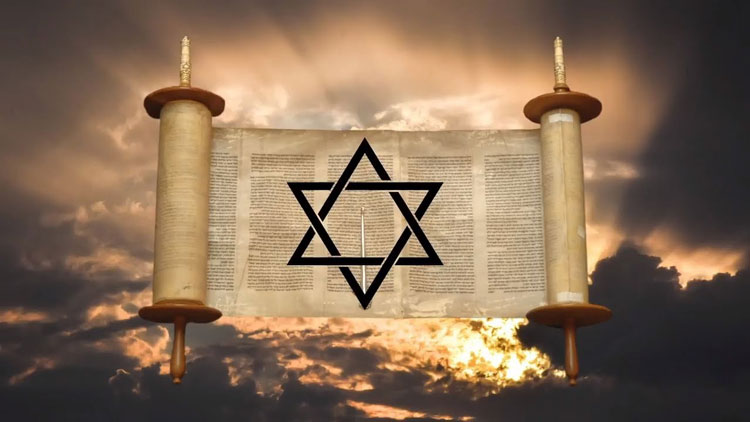 When the Jews wisely decided to follow the direct path of ingenuous trust in the Creator, without understanding the reasons at all, they were rewarded with receiving the Torah on Mount Sinai.

It is also written about this: “There [in Mar] He gave them [the people] a law and an institution, and there He tested them” (Shemot, 15:25).

The Almighty gave Israel a law.

But for Him it is a meaningful institution. The reason for this is explained in the continuation of the verse: “and there He tested him” – whether the Jews are ready to fulfill His words, even when they do not understand the logic of the law.

Now it is clear why parashat para (the section on the red cow) is called the hukat ha-Torah, the law of the Torah, because the law on the red cow was given to the Jews to find out if they were worthy to receive the Torah.

Hagar, walking with Ishmael in the desert, leaves him to “not see the death of the child” a moment before the appearance of the well, and our sages say that it was Miriam’s well.

As it is written in the book of Shemot (32:25): “And Moses saw that the people – he was dismissed, for Aaron dismissed them, (and this became) a reproach (for) rising against them.

” In the summer – now, in the month of Tamuz, souls feel the possible end of galut, exile. Mashiach is to be born on the ninth of Av. The soul feels it and shrinks. She has no strength to wait. 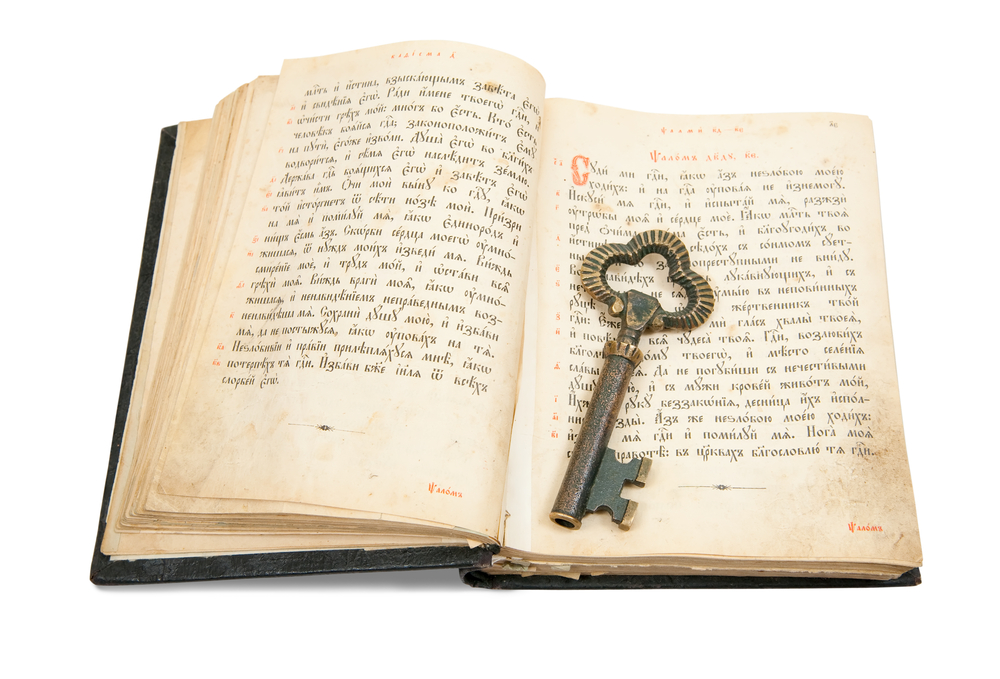 The Jews in the desert couldn’t wait any longer either.

Why do they call man lechem klokel? After all, the taste of mana can be whatever you want, it depends only on desire? True, but only after you collected the mana, put it in your mouth, chewed it, asked for the right taste – and received it.

We know that at the end of our campaign, at the end of the path, taam awaits us – “taste”, understanding. Someday we will understand everything, but we have no desire to wait. Now!

We don’t want a jelly-like mana to put in your mouth and wait for the taste to come. We want taam now! We want deliverance now! Messiah now!

No. That doesn’t happen. This is the law of the Torah, Hukat HaTorah. Huka is a law, the understanding (taam) of which is higher than ours, is not available to us.

When something real, big comes, at first there is still no taste, no understanding of what is happening. But you need to collect mana, which is emuna – faith.

Every morning to chew this routine, insipid and familiar. And ask the Almighty to give us taam, understanding.

You need to understand that kotser ruach, “squeezing of the soul” (in modern Hebrew means impatience) in summer is because deliverance is in the air, you can feel it, “smell it”.