Books included in the Torah

In a literal translation, Torah means “law, teaching”, but the broad meaning implies a set of traditional ways, Jewish laws and norms.

In the written sense, the Torah is understood as the Pentateuch of Moses, which in Hebrew is Chumash.

There are 5 books in the Torah:

Each book of the Pentateuch contains separate commandments, prescriptions. All of them are obligatory for the study of the Jews, and reading begins from an early age and continues learning throughout life.

The book of Tanakh is a complete collection of works

Which includes the Torah, Neviim (Prophets), Ketuvim (Scriptures). Buying a book of Tanakh with commentaries is recommended to anyone who wants to earnestly study the Holy Scriptures of the Jewish people and civilization in general.

The attitudes prescribed in this work affect the behavior of ordinary citizens. The fulfillment of the commandments is the unifying force that is known throughout the world.

The Tanakh is considered the most voluminous collection, which covers the phenomenon of the creation of the world, the appearance of man and all stages of history up to the era of the Second Temple. 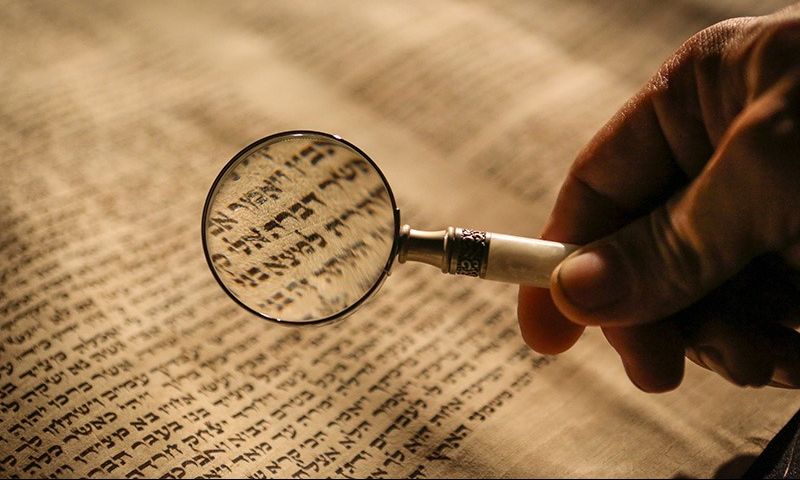 It is known that in terms of its content the Old Testament was rewritten from the Tanakh, adding some works that are not considered canonical.

If there are 5 books in the Torah, there are 24 books in the Tanakh. The composition repeats the canonical collection of the Old Testament, but there is some change in the order of the works.

Christians count 39 books in the Old Testament, but Jews combine a number of texts into one format and reduce the volume to 22 books, which corresponds to the number of letters in the Hebrew alphabet.

Torah, Tanakh and other covenants pay much attention to Hanukkah and dreidl (sevivon). This Hanukkah top is a wooden toy with four sides.

In the legend about the dreidel, it was said that “the son of a man will take a wooden tablet for himself and write on it to Judah and the sons of Israel.”

According to legend, during the time of the Makoveans, Jews were forbidden to study the Torah. When the Jews gathered together, the inspectors came and were supposed to stop their classes.

So that no one would suspect anything, they took out the sevivon, twisted the top and the inspectors left – people are playing, they are not doing anything illegal. 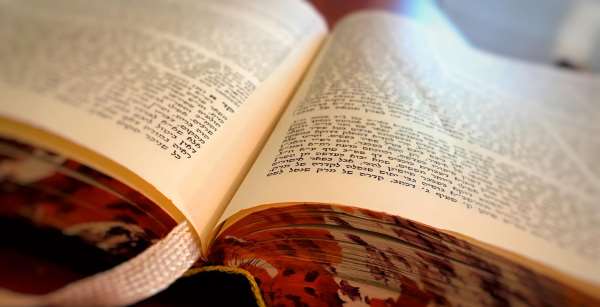 Tanakh is considered the most voluminous collection of works of ancient authors. For the Jews, this is Holy Scripture, which covers the events of the creation of the world, the appearance of man, the most ancient stages in the history of the people up to the era of the Second Temple.

In terms of content, the biblical Old Testament was rewritten from the Tanakh, which simply added some writings that are considered non-canonical. According to its structure, it is divided into 3 large collections:

The division of the Tanakh into 3 parts corresponds to the genre of the written creations and the time of their composition. The Torah includes the Pentateuch of Moses.

In the prophetic books of Neviim – a number of writings that may relate to historical chronicles. This collection itself is divided into 2 sections: “Early Prophets” and “Later Prophets”.

Ketuvim, in addition to the works of the Israeli sages, also includes prayer poetry. The Tanakh includes 24 books, the composition of which is identical to the canonical collection of the Old Testament with a slightly modified.

What is the Talmud

Mishna also underwent a detailed decoding, as a result, a work called Gmara appeared. But the creative comprehension of the provisions of the Torah did not stop there either.

Explanations and interpretations appropriate to the circumstances also began to be introduced into the Gmara, which led to the appearance of the Talmud.

For several millennia, the Jewish people have been living according to their own, once developed laws. Neither natural disasters nor the arrival of conquerors affected their execution. Jews are helped to endure in different.

For Jews, the Bible has never been just a book to be read only for oneself. That’s what Christians do.

For them, only the text of the Bible matters. Jews read the Bible, especially the Torah, differently. Reading the Torah is always accompanied by interpretations.