Interpretation on the book of Leviticus

The law on the cleansing of the puerperal is given through Moses alone (and not together with Aaron, as other laws of ritual purity) – in view of its more particular nature.

Cleansing prescriptions for the postpartum period of a woman also existed among other peoples of antiquity, only in Israel these laws are purely religious in nature, reflecting the Old Testament basic ideas: sin and holiness.

Briefly, but categorically, the law on circumcision, established in the patriarchal period (Gen. 17; see Jn. 7.22), but adopted into Sinai legislation, is repeated.

After the first (7 days or 14) period of cleansing

Сame the second – less severe impurity, which consisted only in temporary excommunication from the sanctuary and everything sacred: 33 days with a male baby, 66 – female.

The increase in the period of cleansing for a female baby is explained by the view of the ancients that wives who give birth to female children take more work ”(Blessed Theodoret, question 14 on Lev.).

And therefore the body of a puerperal is more difficult to recover than at the birth of a boy ; partly, in the indicated difference, the influence of the biblical view on a woman as a source of sin in the world could have an effect.

Church rules for a woman within forty days after childbirth are prescribed not to enter the temple for 40 days. On the fortieth day, the priest must read a special permissive prayer over it. 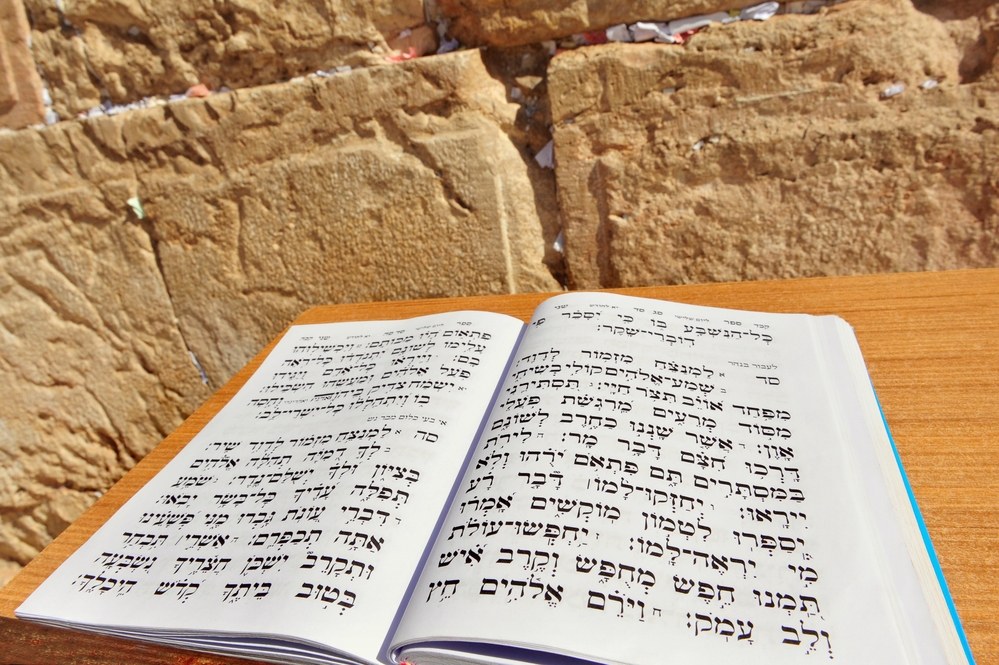 Sometimes the reading of this prayer occurs later, for example, on the day of the baptism of an infant, sometimes, due to circumstances, earlier.

Where did this tradition come from and why is it impossible to go to church after giving birth?

The origins of this custom are in the Old Testament.

and thirty-three days she must sit, being cleansed of her blood; she must not touch anything sacred and must not come to the sanctuary until the days of her purification are fulfilled.

If she gives birth to a female child, then during her purification she will be unclean for two weeks, and she must sit for sixty-six days, being cleansed of her blood.

At the end of the days of her purification for her son or daughter, she must bring a one-year-old lamb as a burnt offering and a young dove or turtledove as a sin offering, to the entrance of the tabernacle of the meeting to the priest; he will bring it before the Lord and cleanse her, and she will be pure from her flow of blood” (Lev. 12:1-8).

The prayer on the 40th day is read in order to introduce a woman who has not attended the temple for a long time into the liturgical life of the Church. 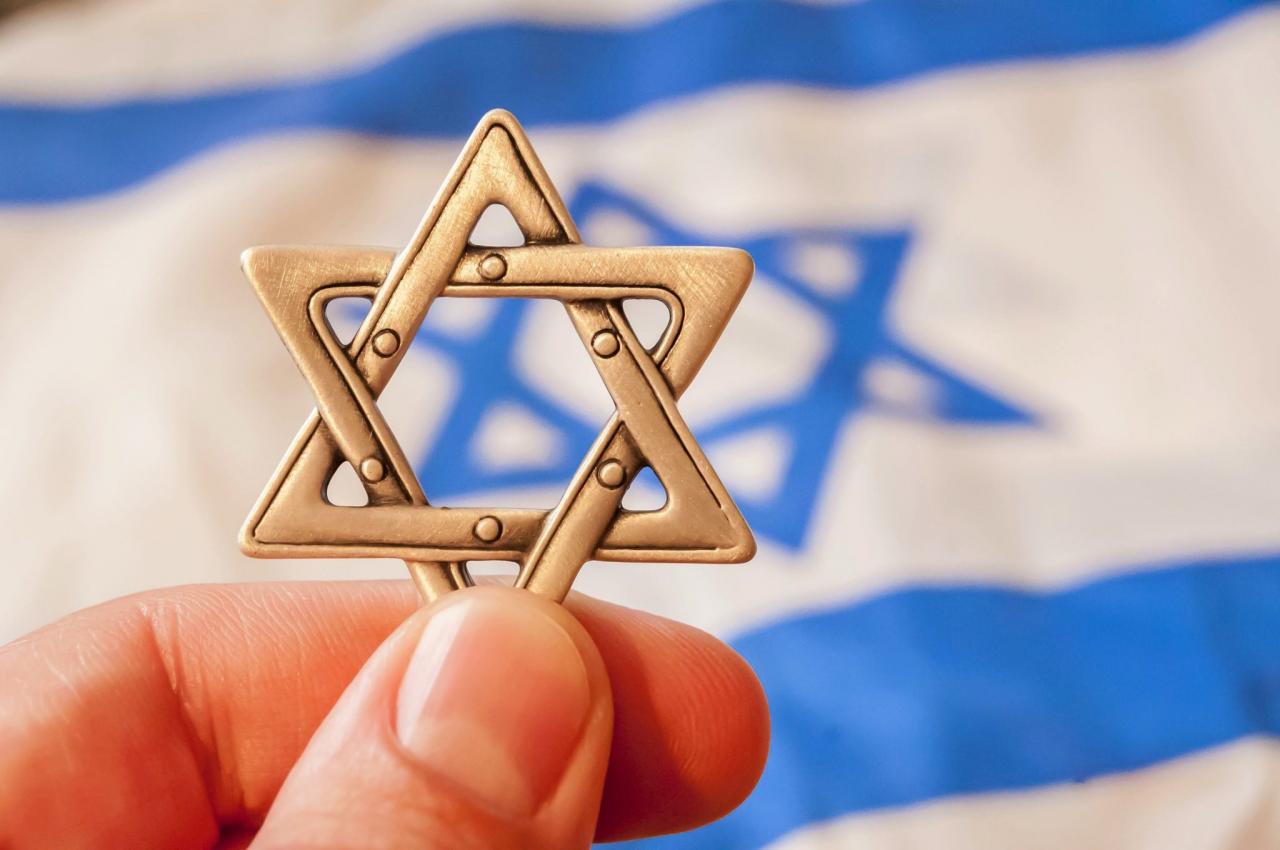 At the same time, in the first weeks after childbirth, you can and should continue to pray at home, read the Gospel.

The meaning and purpose of postnatal prayers is partly pedagogical

That parents prepare to introduce the child into the sacred space of the temple and into the Sacraments of the Church. Some are embarrassed in prayer for a woman who has given birth to a petition to the Lord “wash her the filth of the body and the filth of the soul.”

Of course, the Church today does not believe that after giving birth to a child, a woman becomes “unclean” and can defile the temple with her presence.

But we are all descendants of Adam, which is why the 50th Psalm says: “In sin, give birth to me, my mother.” This is not to say that the physical intercourse of a man and a woman and the conception of a child are sinful, but when a person comes into the world, he nevertheless bears the stamp of original sin.

Next is the baptism of the baby. In the practice of church life, this cycle has been somewhat transformed – for example, the naming now takes place during baptism.

Naturally, if necessary, for example, in case of danger to the life of a child or mother, you can baptize the child and give communion to the mother without waiting for the fortieth day.

There is no absolutism here, yet one must interpret these rules in the context of the era in which they appeared.