Praise songs or hymns praise God in general for all His good deeds in general, for His goodness, without being applied to any specific momentary events. They are simply songs that sing of the perfection and good deeds of God. They are exactly the same: 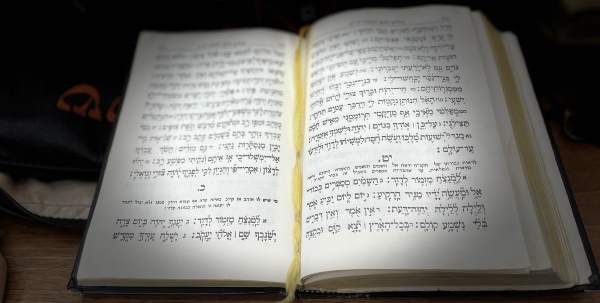 The teaching psalms contain reflections on life circumstances, instructions on a wise and responsible life in accordance with the law of God.

They are characterized by the same features that distinguish teaching books as a whole. First, they are direct instructive instructions; secondly, parables (Ps. 127:3-4) and comparisons, images borrowed from natural phenomena.

Then – series of transfers. Some of these psalms have an acrostic in them, for example, the 33rd and 118th psalms – there each stanza is spelled out by the letters of the Hebrew alphabet.

Then, in such psalms, there is often a comparison with the word “better”, as in didactic literature, or an indication of “blessed” who act in such a way, who think in such a way, or vice versa, turn away from something.

For example, the first psalm: “Blessed is the man who does not go to the advice of the wicked.” Just in the first psalm, the connection between the Psalter and other teaching books is visible.

“But his will is in the law of the Lord, and he will learn his law day and night.

However, on the basis of clear New Testament evidence, as well as the content of the psalms, researchers believe that more than half of the Psalter belongs to the great king.

Among the Jews, the collection of psalms was called “Sefer Tehillim” (Book of Praises). There was another name – “Sefer tefillot” (Book of Prayers).

The content of the psalms is closely connected with the life of the righteous King David.

David, born a thousand years before the birth of Christ in Bethlehem, was the youngest son of the poor and large shepherd Jesse. Even in his early youth, being a shepherd, David began to compose inspired prayers to the Creator. 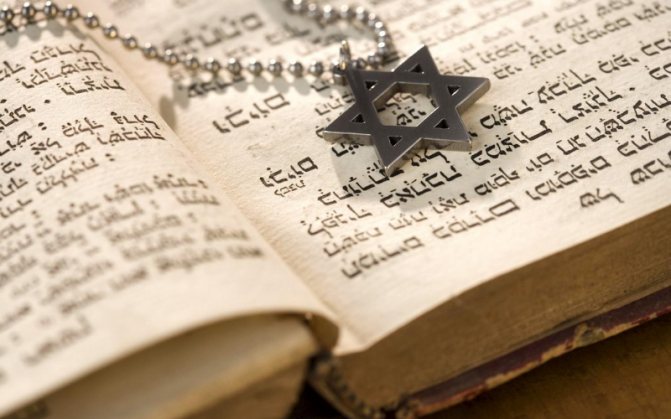 When the prophet Samuel, sent by God, entered the house of Jesse to anoint the king for Israel, the prophet thought to anoint one of the elder sons.

But the Lord revealed to the prophet that the youngest son, still quite a youth, David, was chosen by Him for this high ministry. Then, in obedience to God, Samuel pours holy oil on the head of his youngest son, thereby anointing him to the kingdom.

From that time on, David became the anointed of God – the messiah (the Hebrew word “messiah,” in Greek “Christ,” means the anointed one).

But not immediately David proceeds to the actual kingship. He still has a long way of trials and unjust persecution from the then ruling king Saul, who hated David.

When is it customary to read the psalms

Every Orthodox believer knows that in the temple the psalm of the prophet David is read in full at least once a week. During Great Lent, the entire text is recited in the church twice a week.

It should be noted that the psalter is much older than the prayer address or the reading of kontakia and akathists. Even in the distant past, it was customary to memorize the Psalms and pronounce them during Divine Services in the mind, to oneself.

Today, the tradition of reading during the Liturgies has been preserved. But besides this, they can also be read at home.

This is not a complete list of cases where the penitential psalm of David is read. It can be used in various life situations. But for it to be effective, there are several church recommendations.

It is very important to remember that in order to pronounce it, it is not necessary to receive a blessing from the holy father. The main thing is that a person has faith in his heart.

You need to read them daily, preferably at the same time in front of a lit candle or lamp. They must be pronounced out loud with the correct accent.