In the Nishmat Kol Hai prayer, which we read on Saturday mornings and holidays, those who will praise the Almighty and in what way are listed.

According to some opinions, the levels of the righteous are listed here from the lowest to the highest: upright (yashar), righteous (tzaddik), pious (hasid – do not confuse with modern Hasidim) and saint (kadosh).

So, for example, Rav Yisrael Friedman from Ruzhin believes that the enumeration of levels begins with the lowest – straightforward, and ends with the highest – a saint: 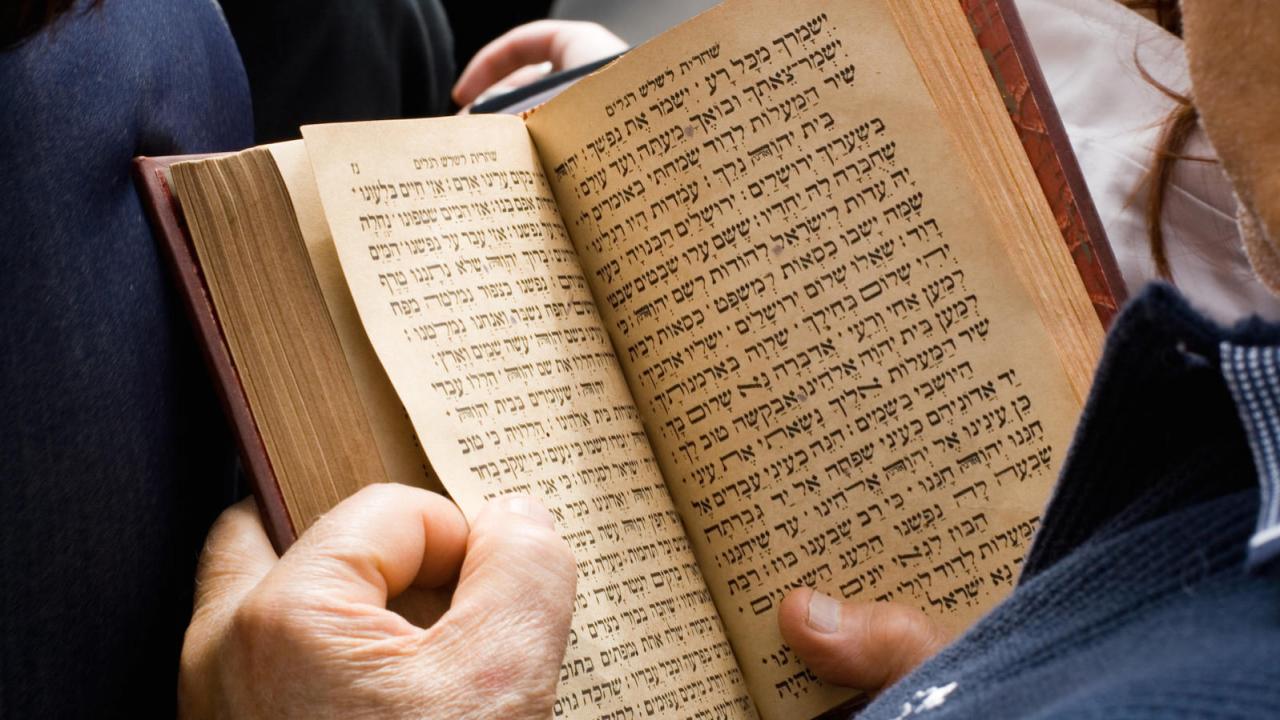 Indeed, kdoshim – the saints – are the separated ones.

The fact that the most basic level is straightforward is confirmed by the words of Rav Zvi Yehuda Kook (the son of that same Rav Kook):

Every righteous, pious, great, saint, must first of all be straightforward.

This opinion is not shared by Rashba and Maharsha.

They begin the countdown with the righteous and define him as a person who observes alaha (apparently, forcing himself to comply).

He is followed by a straight-hearted one who observes in the Name of Heaven and does not need to be forced. After that, a Hasid who does even more than the alacha requires. A saint is one who has devoted all his deeds to the service of the Almighty.

From the comments of the Ohr Hachaim on the words of the Torah “Because I am the Lord your Gd, be sanctified and be holy, for I am holy” it follows that the level of kdoshim involves the removal not only from sin.

But also from impurity (which, does not in itself make a person a sinner) and this happens at the level of sensations – a person feels an impure thing (and even more so, something forbidden), without knowing it in advance.

Usually, when it comes to tzaddikim and hasidim, some try to attribute tzaddikim to the side of Gevura (as they think the word zedek – justice, speaks of the side of the Court), and Hasidim correlate with Chesed.

This is only partly so. The Hassidim really correspond to the Sefira of Chesed. But Gvura correspond to kdoshim (saints), since they are also separated, and it is the sefira of Gvura that is responsible for limiting and separating.

Tzadikim is the sefira Yesod, because the tzadik is Yesod Olam (the righteous is the foundation of the world), and Yasharim is the sefira Tiferet, since the upright  is Israel – direct to God , and Israel is this is another designation for the Sephirah Tipheret. 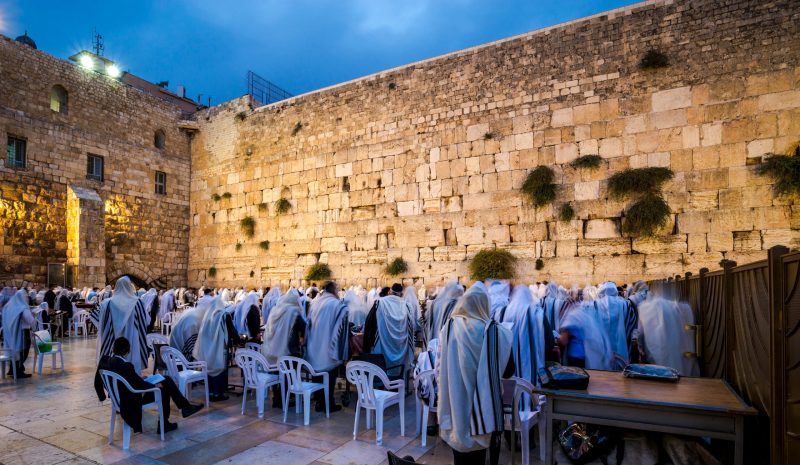 And therefore, it is wrong to oppose the Tzadikim and the Hasidim.And one more thing: the first letters of the words straightforward, righteous, pious and saints form the word Yitzhak.

On Saturday and holidays, a prayer is read in the morning

Rabbi Yehuda a-Hasid (zehuto yagen aleynu) – the great Jewish sage and cabalist of the 12th century, the author of Sefer a-Hasidim (“The Book of the Pious”) taught that one who reads verses every day, the first letters of which form the acronym AVI (Father mine) in forward and reverse order, he will be saved from all troubles, especially before such a powerful prayer as “Nishmat Kol Hai”.

“Kaf ha-Chaim” (286: 8) writes on behalf of R. Yehud ha-Hasid that if troubles overtook someone, he should take it upon himself to pronounce “Nishmat Kol Hai”.

After a person sees salvation, says Rabbi Yehuda a-Hasid – let him read the Nishmat Kol Chai prayer in the company of at least 10 people with gratitude and singing before the Almighty.

In any case, reading the psalms is better than not reading them. And even better – not just read them like an educational book, but in a prayerful way.

After all, this is not just empty poetics, but sincere prayer lines. And interestingly, the psalms represent a very wide range of prayer topics.

Probably, one cannot find such a situation in life in which it would be impossible to prayerfully echo the author of this or that psalm.

Reading psalms and praying according to them can be useful not only for a person who has recently discovered life with God and develops his prayer.

It is also useful for those who have been “in faith” for a long time. Through prayer according to the texts of “Tehilim” one can discover new depths of the prayer life, practice prayers according to the psalms together in home groups and individual ministries of the community.

To act in a way that expands your prayer horizons and rises from the level of personal prayer in the “secret place” to a larger sense of being part of God’s family, community, the entire people of Israel, etc.