Biblical Judaism did not have mandatory regular prayers. If any of the heroes of Scripture wanted to turn to God, he did it at any time in his own words.

It was only in the era of the Second Temple that the sages introduced daily prayers with more or less standard text.

There are many beautiful Jewish prayers in the Bible: King Solomon, Chana, Ezra the scribe.

However, the very first prayer in Scripture is said by a non-Jew – the servant of Abraham, sent to Syria for a bride for Isaac. He prays, of course, for the success of his enterprise.

Almost all Jewish prayers are written in Hebrew. However, the sages decreed some important prayers (for example, Kaddish) to be read in Aramaic, the spoken language of the time, so that even illiterate commoners could understand them.

True, over time, Jews, with the exception of Talmudists and linguists, completely forgot Aramaic. But no one dared to change the ancient custom.

The main Jewish prayer is often called “Shema Yisrael” (“Hear, Israel”), which is not entirely true, since formally the Shema is not a prayer, but a credo, a declaration of the Jewish faith (“The Lord is your God, the Lord is one”).

To finally verify this, you can look at the Rambam’s Sefer Mitzvot (“Book of Commandments”), where the duties of praying and reading the Shema are listed as different commandments. 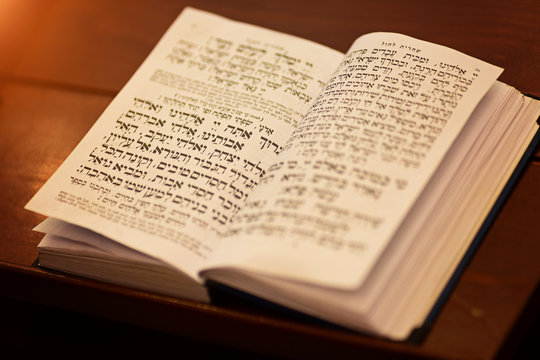 Since “Listen, Israel” is considered a prayer.

However, most of the sages allowed to say this prayer in any position: even sitting, even standing, even walking. Moreover, builders can read the Shema right on the scaffolding, and travelers can read it without getting off the back of a donkey.

The Talmud discusses the question of what to do for someone who, while reading the Shema, found himself in a mikveh, that is, without clothes.

After conferring, the wise men decided that there is no big trouble in this: the water in the mikveh is usually so dirty that the lower part of the body is still not visible, and therefore a person can be considered as if dressed.

The main Jewish prayer, which is read three times a day, is Amida, or Shmone esre (“eighteen”). The prayer owes its second name to the fact that it originally consisted of eighteen blessings.

True, starting from the II century AD. there were more blessings, as the sages added one more – against informers and heretics (“Blessed be the Lord who crushes enemies and humbles intruders”). However, the old name by that time had taken root so much that they did not change it because of such a trifle.

Some prayers require a minyan

A quorum of ten Jews over 13 years of age. There is an endless debate in the halachic literature about who can and who cannot be a member of this quorum. 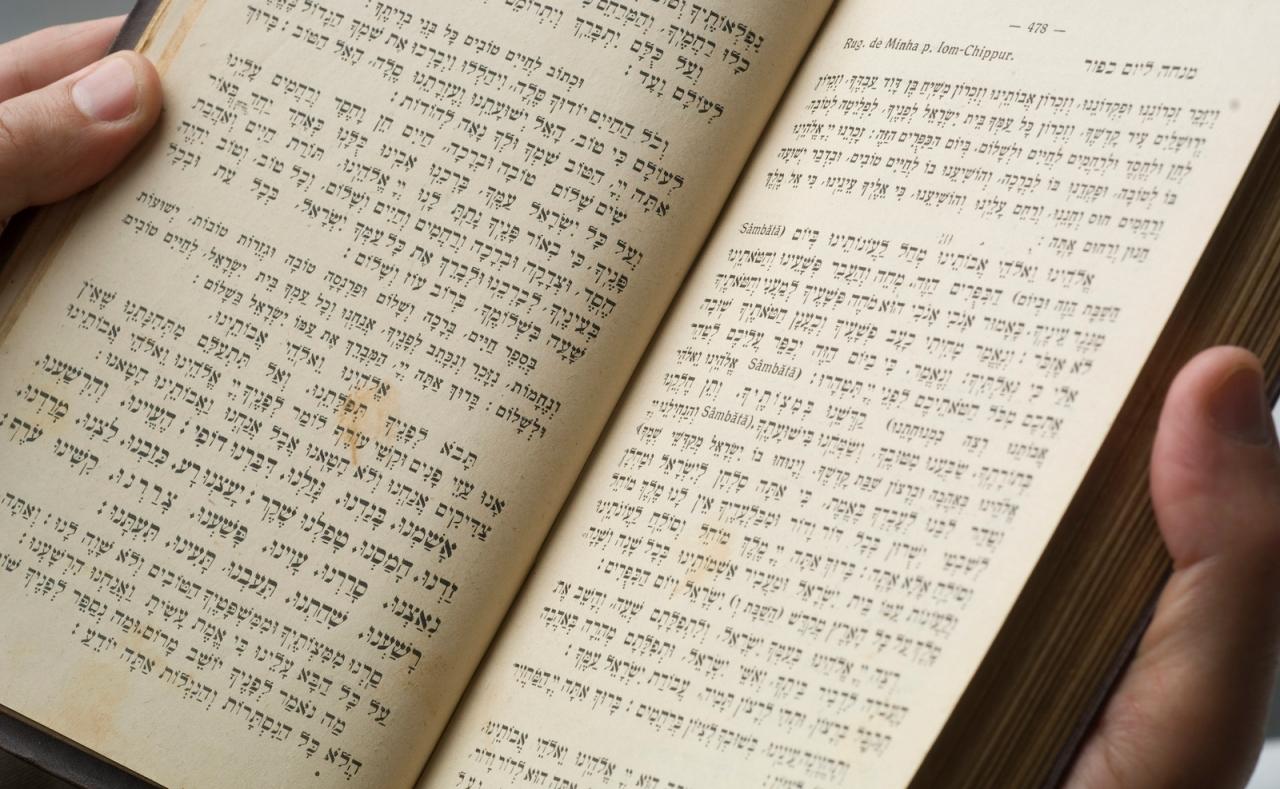 For example, whether to include in the minyan a Jew who is sleeping soundly (according to some sages, it is possible, although it is better to try to wake him up anyway).

A Jew who has drunk too much cannot be included in a minyan, and his very prayer is considered “impious”.

An exception is made, oddly enough, for a drunkard who is accustomed to copious libations: no matter how much he drinks, if his comrades are ready to confirm that “he understands everything,” he is counted in a minyan.

And finally, another dubious candidate for a minyan. At the end of the 17th century, the famous Rabbi Zvi-Hirsh Ashkenazi was asked whether a golem, a man-made homunculus, could be included in a minyan.

Thinking, R. Ashkenazi answered in the negative: as is known from numerous legends, the creators easily destroyed the golems they created, which means that they cannot be considered living intelligent beings.

From the era of the Second Temple

Jews prayed for the health and well-being of non-Jewish rulers. In turn, non-Jewish authorities often showed an increased interest in Jewish worship. In particular, they did not like the prayer “Kol Nidrei” (“All vows”), in which Jews on the eve of the Day of Judgment renounce vows, vows and oaths given during the year.

Therefore, in the Russian Empire, in all prayer books, “Kol Nidrei” was printed with the obligatory explanation that it was only about religious vows, and “God will save everyone to think that we allow breaking oaths and oaths given to the government or before the court and in general in relation to the interests another person.”

If in “Kol Nidrei” the authorities did not like the text, then in the prayer “Aleynu Leshabeah” (“It is entrusted to us to praise”), they did not like the custom of spitting when pronouncing the words “they <non-Jews> pray to deities who do not save.”

In Prussia, for example, special officials or soldiers were even sent to synagogues to ensure that Jews did not express their religious antipathies in such an unaesthetic and offensive way to others.