Creation of the Hasidic Siddur

Serving the Almighty through prayer is one of the foundations of Hasidism. Its discoverer, Rabbi Yisroel Baal Shem Tov, taught that just as a Jew is obliged to study the Torah and strictly fulfill the commandments, his duty is to selflessly serve the Almighty with his prayer, pouring out his soul before the Creator of the universe.

Since then, the Hasid, sitting in the corner of the synagogue and carried away by his soul to the higher spiritual worlds, has been an integral part of the House of Prayer for any of the many directions in Hasidism.

Prayer has many forms: a cry, a stormy outpouring of feelings, a barely audible whisper; unhurried and meaningful pronunciation of each word, combined with reflection on the greatness of the Creator – and a hasty patter, so that nothing extraneous could penetrate into the thought.

However, all these forms are united by the same idea – the transformation of prayer into a “ladder standing on the ground, while its top reaches Heaven”. 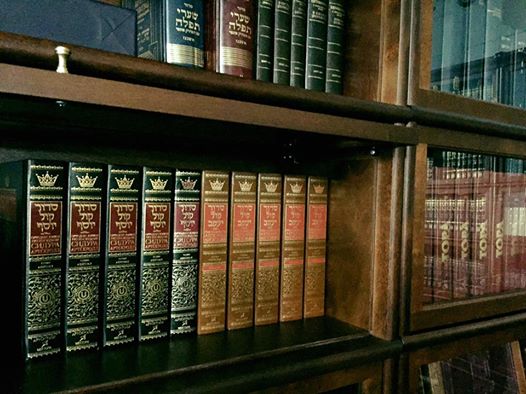 The modern Ashkenazi (and, under their influence, some Sephardic communities) custom is to distinguish between a siddur (pl. siddurim), which contains only regular prayers, and a machzor (pl. mahzorim), which also contains piyuy, in most cases related to holidays, arose quite late.Yemenite Jews call the prayer book silent for all days.

The concept of siddur

The concept of siddur was as follows:

The first edition of the siddur was published in 1992, and very quickly it became the most popular Jewish prayer book with a translation into Russian, being such to this day. 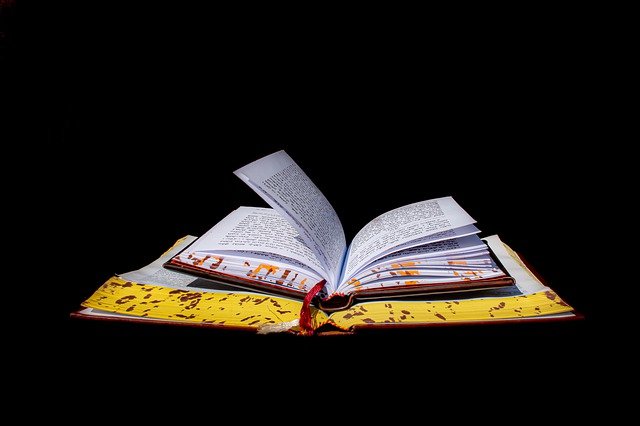 Most of the prayers accepted by the entire Jewish people were composed by the men of the Great Assembly and their successors – the sages of the Talmud.

Differences in the customs of the communities concern details: the order of prayers, some textual differences, the presence or absence of liturgical hymns of later origin.

The books on Kabbalah say that in principle there are twelve variants, according to the number of the tribes of Israel. The division of the Jewish people into twelve tribes is not accidental, arbitrary.

It is historically due to the fact that our forefather Jacob had twelve sons. Each tribe is characterized by its own spiritual, emotional and intellectual characteristics, the roots of which are in the Sefirot of the world of Emanation.

This last aspect, as well as the symbolic meaning of the number 12, is discussed in detail in the writings of Rabbi Shneur-Zalman of Lyad (Alter Rebbe).

Therefore, each nusakh corresponds to the peculiarities of the spiritual nature of the corresponding tribe. This opinion is also given in halakhic literature.