Historians and theologians agree that Judaism originated in Palestine, but this unanimity does not extend to questions: when did the Jews develop monotheistic ideas and what led to this.

Theologians believe that the first people who professed Judaism were Adam and Eve, therefore, its emergence happened simultaneously with the creation of the world and man.

And according to historians, the emergence of Judaism occurred in the 7th century BC. e., when it finally formed as a religion and replaced the polytheistic (religion of polytheism) Hebrew religion.

It happened in the southern part of Palestine – Judea, during the reign of King Josiah, who in 621 BC. e. issued a decree forbidding the worship of all gods, except for one, called Yahweh (“Existing”, “Existing”).

Polytheism was decisively exterminated by the authorities – the temples of the old faith were destroyed, the images of the gods were destroyed, sacrifice to other gods was punishable by death. 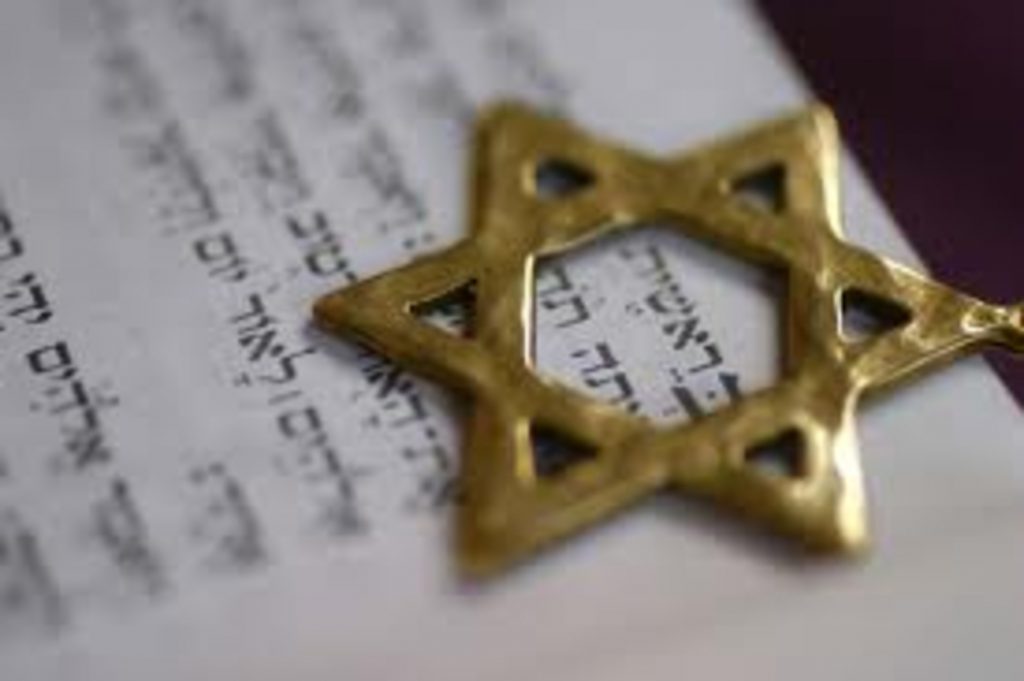 There are only four denominations in Judaism:

The holy books of Judaism are conditionally divided into three groups:

Torah (“Law”) is the first group, which includes one book-volume of five books-works (Beresheet, Veele Shemot, Vayikra, Bemidbar, Elle Gadebarim), the most revered in Judaism.

All copies of the Torah are written by hand on leather and kept in synagogues (prayer houses of the Jews) in a special closet. Theologians believe that God gave the Torah to the Jews through the prophet Moses.

Historians, on the other hand, are of the opinion that the Torah was created by people, and attribute the beginning of creation to the 13th century BC. e.

Tanakh is the second group. Also consisting of one book-volume, but already of twenty-four books-works, which, in turn, are divided into three parts.

The first part is the Torah included in the first group, which is both a separate first group and a component of the second group. The second part – Nevi’im (“Prophets”) – contains seven books, and the third – Chtubim (“Descriptions”) – includes the remaining twelve.

The third group, the Talmud (“Study”), contains nineteen volumes, written partly in Aramaic and partly in Hebrew. It is divided into three parts: the Mishnah, the Palestinian Gemara and the Babylonian Gemara.

The main features of Judaism

Judaism is a religion that teaches about God’s creation of man in his own image and likeness, about God’s desire to help humanity and about the final victory of good over evil. God in Judaism is omnipotent and perfect and is the source of justice, love and goodness, at the same time acting as the creator of all things and the father of mankind.

Man in Judaism is an absolute value as an immortal spiritual being, created in the image and likeness of God.

In this doctrine, the ideal purpose of a person is considered to be the infinite and all-round improvement of the human spirit, and the concept of all mankind as a single whole is also included.

There is also a doctrine in Judaism about the equality of all people in relation to God: the road to perfection is open to everyone and free will and divine help are given to achieve the goal.

But at the same time, Judaism speaks of the chosenness of the Jewish people, which consists in conveying God’s truths to mankind with the help of commandments.

At the same time, Judaism lacks the concept of missionary work and the desire to convert as many supporters as possible, since in fact it is the national religion of the Jews.

And although Judaism is the religion of a small people, it has made a huge historical and cultural contribution to world development.

The Torah and Tanakh, the two main sacred books of the followers of Judaism, are also sacred to Christians, and many of the ideas expressed in them are reflected in the Koran.

Judaism and Islam are Abrahamic religions, and the Prophet Muhammad claimed that the faith he proclaimed was the true religion of Abraham, distorted by Jews and Christians. In any case, one cannot deny the great influence of Judaism on the formation of the main world religions.